The Co-operative Housing Sector in Angola 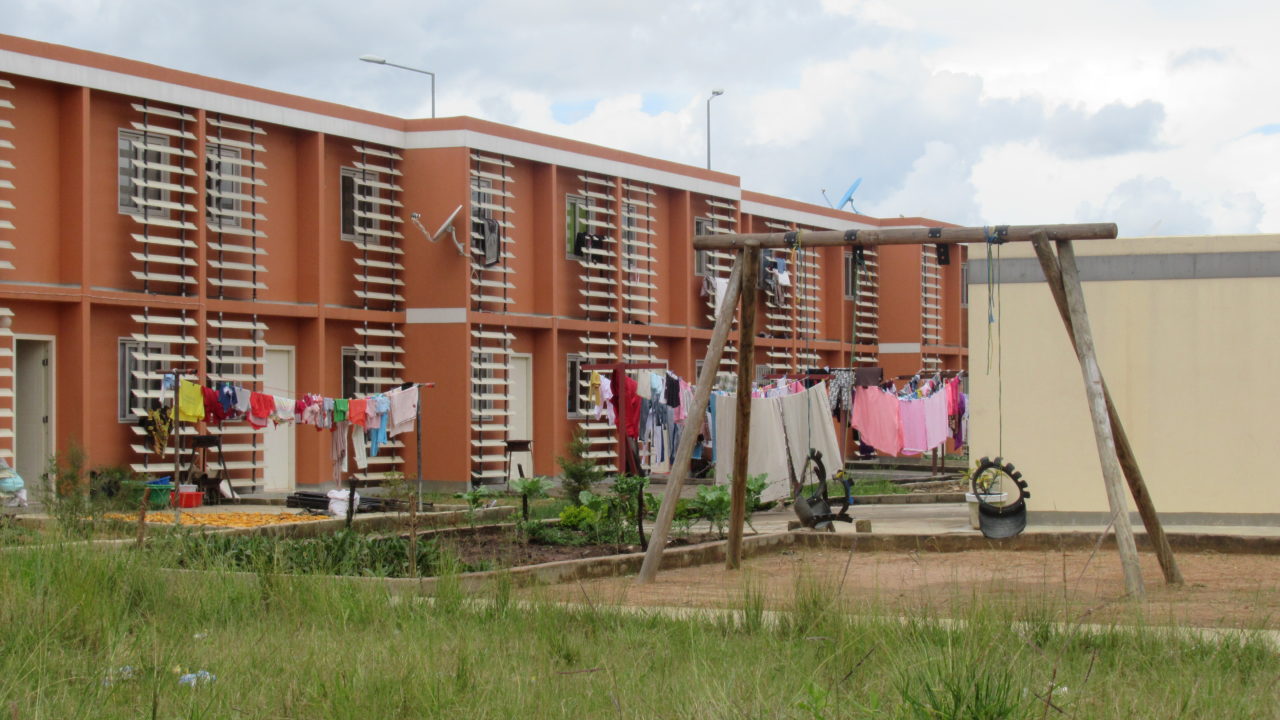 Angola’s National Urbanism and Housing Programme (PNHU) identified Cooperative Housing as
one of the four key strategies adopted to meet the country’s deficit of more than one million
dwelling units. The PNHU set a target for the construction of 80,000 cooperative housing units
or 8% of the planned one million dwellings in the period up to 2015. Cooperative housing in
Angola has roots that date back to colonial times when models were drawn from Portuguese
cooperative traditions. In the post independence period after 1975, urban planning
professionals returning home from training in eastern European, formerly socialist countries,
brought back experience of cooperative housing models from countries where they studied or
visited.

The current paper discusses the housing policy environment in Angola, the basic principals of
models of cooperative housing and how the cooperative model was applied in Angola. A case
study of Angola’s largest housing cooperative is presented. The challenges of implementing this
project are discussed in the context of the evolving Angolan policy environment and the
financial constraints that were encountered.