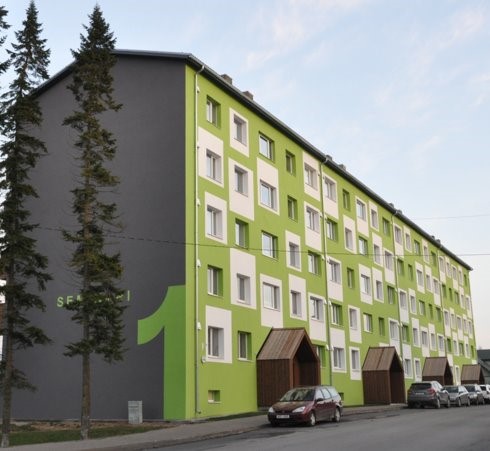 With its roughly 1,400 members, the Estonian Union of Co-operative Housing Associations is one of the largest non-profit organizations in Estonia. The Union represents about 1 million people who live in Estonia in apartment buildings and blocks of flats.