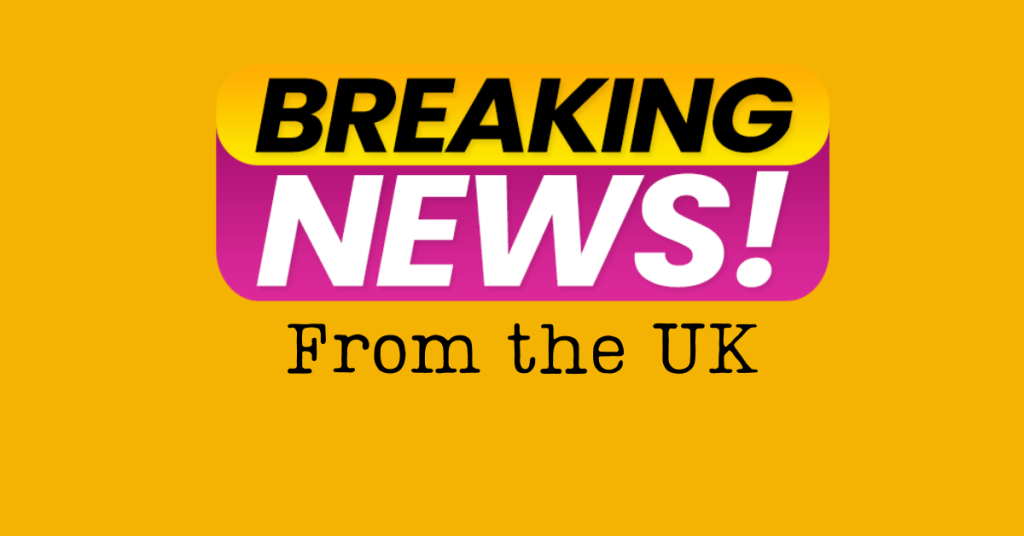 UK Government Grants £500,000 to the Confederation of Co-operative Housing

The Confederation of Co-operative Housing (CCH) and its partner organization, Public Participation Consultation and Research (PPCR), is rolling out a new training program thanks to a £500,000 grant from the UK government.

Residents living in social housing will learn how to take an active role in the management of their homes. Workshops and forums will run over the next two and a half years and residents will also have access to online resources. In addition to driving a process of cultural change in the social housing sector, the program will also lead to a better balance of power between landlords and residents.

Find out more about this initiative on CCH’s website.

Welcome News from the Netherlands

Significant lobbying efforts recently resulted in a favourable amendment and some motions from the House of Representatives in the Netherlands. In a unanimous decision, the Dutch House of Representatives voted in favour of two important motions in late November. Complementary decisions were made to provide support for organizations of expertise like Cooplink and to reduce legislative impediments to community-led housing initiatives.

These latest developments will be quite helpful for the Dutch cooperative housing movement. The two motions passed by the Dutch Parliament are:

In addition, the four coalition parties plus one party from the opposition passed an amendment to the Housing Budget resulting in the Minister of Housing making ten million Euros available for a revolving fund.

Cooplink is hopeful that it can achieve a significant multiplier effect and an initial meeting with banks and the ministry is planned before Christmas.

You can read more about the parliamentary motions on Cooplink’s website. 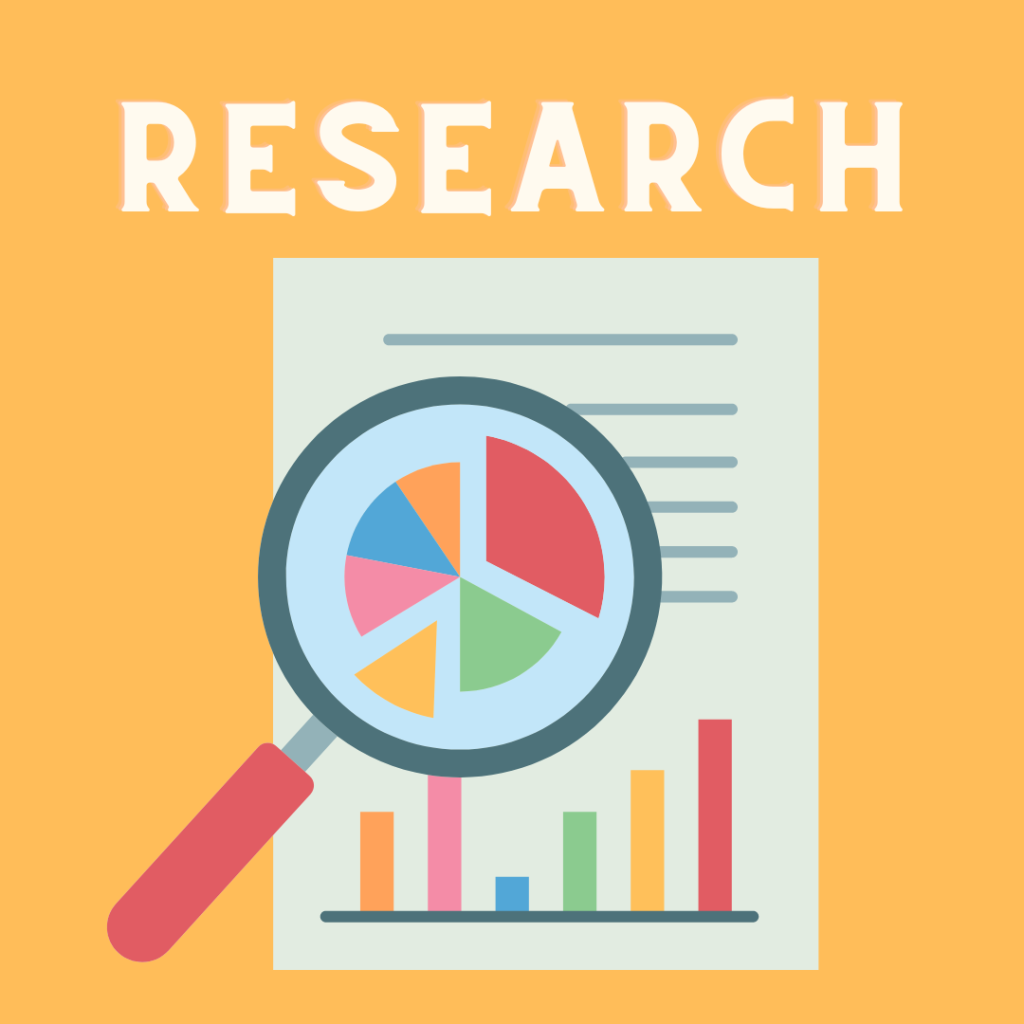 In Canada, CHF Canada continues to find new ways to build awareness about the unique value of cooperative housing, as an approach that fosters strong communities and individual development, but also as one that, once scaled up, can help meaningfully address the housing crisis.  New research commissioned by CHF Canada released this fall has helped do just this. Entitled “The Co-op Difference”, this study of five Canadian cities demonstrated the long-term return on the public investment in coop housing by showing how over a 16-year period, coop housing charges for 1- and 2-bedroom apartments were close to 25% below private market rents in similar buildings in the early years of the study, increasing to 33% in the later years. Coops were consistently more affordable than market apartments, and the gap widened over time. You can read the full report here. 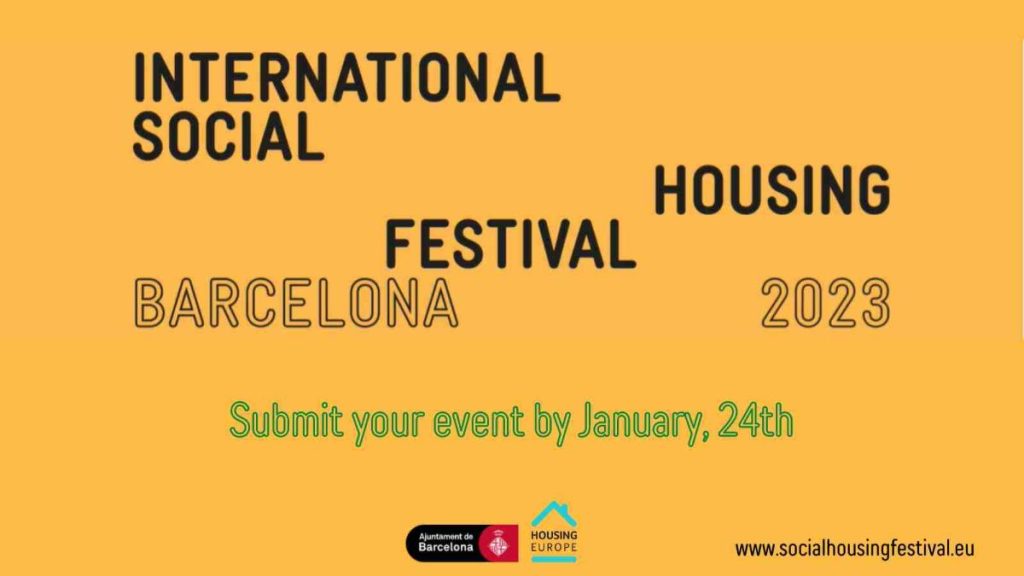 The fourth edition of the International Social Housing Festival (ISHF) is taking place in Barcelona from June 7 to 9. Remember to save the date as well as the deadline (January 24) for submitting a proposal for a side event. You can submit your proposal here.

Why attend the ISHF in Barcelona? The ISHF will be a great showcase of innovative housing policies in response to the financialization of housing, housing unaffordability, forced evictions, homelessness, migration flows, and other housing trends. The city of Barcelona provides a perfect example of the potential to strengthen its housing system in the context of weak market regulations and scarcity of public resources devoted to housing.

The festival will also focus on the lessons to be learned from mature as well as emerging housing systems vis-à-vis emerging social and economic challenges across the world, with a special focus on Southern Europe and extensive participation from the rest of the continent, Asia, Latin America and North America.

Keep up to date about all #ISHF2023 news by subscribing to the newsletter. 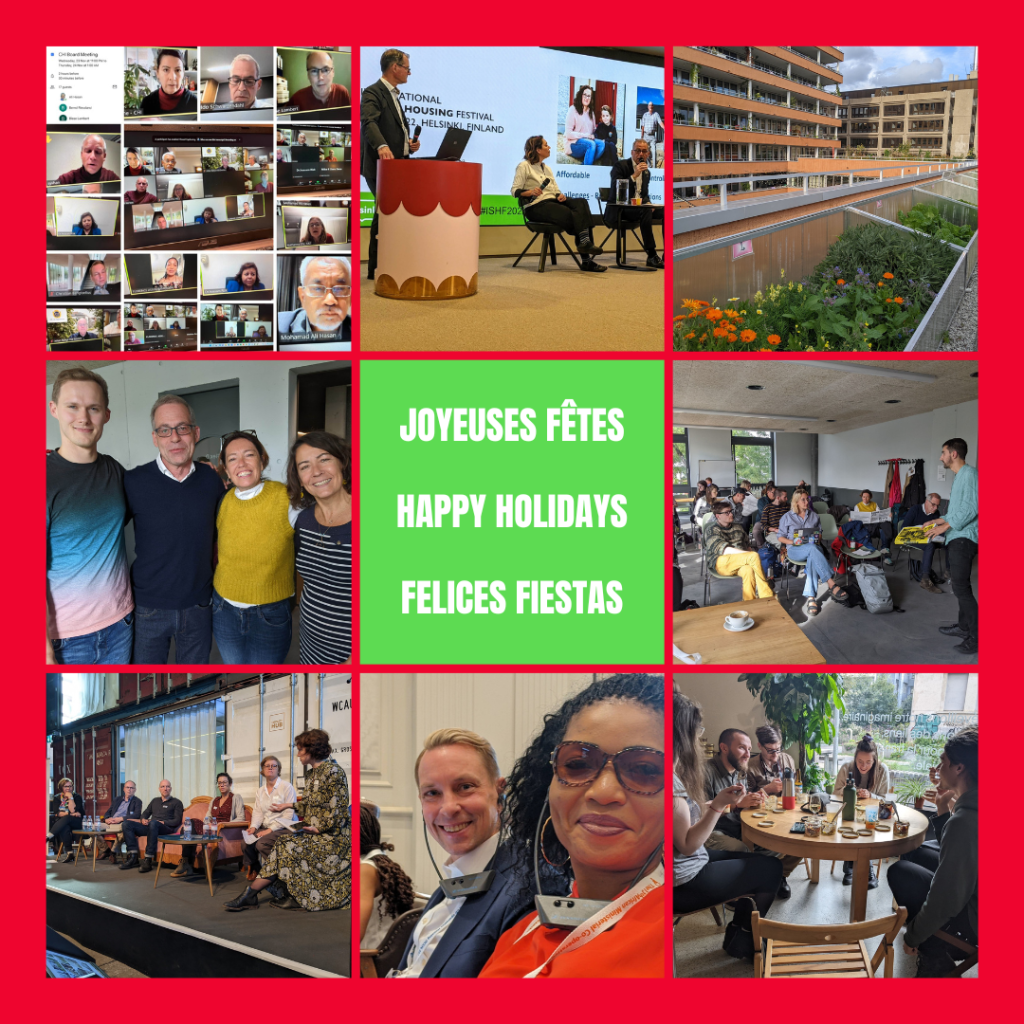