Cooperative Housing > Events > ICA Housing Symposium – Financing for Housing Co-operatives: The Challenge in the Aftermath of the Global Financial Crisis

ICA Housing Symposium – Financing for Housing Co-operatives: The Challenge in the Aftermath of the Global Financial Crisis

Ninety delegates, including participants from fifteen countries and four continents, attended the ICA Housing Symposium held in London on 7th and 8th October at the IET conference centre in Savoy Place, London WC2. 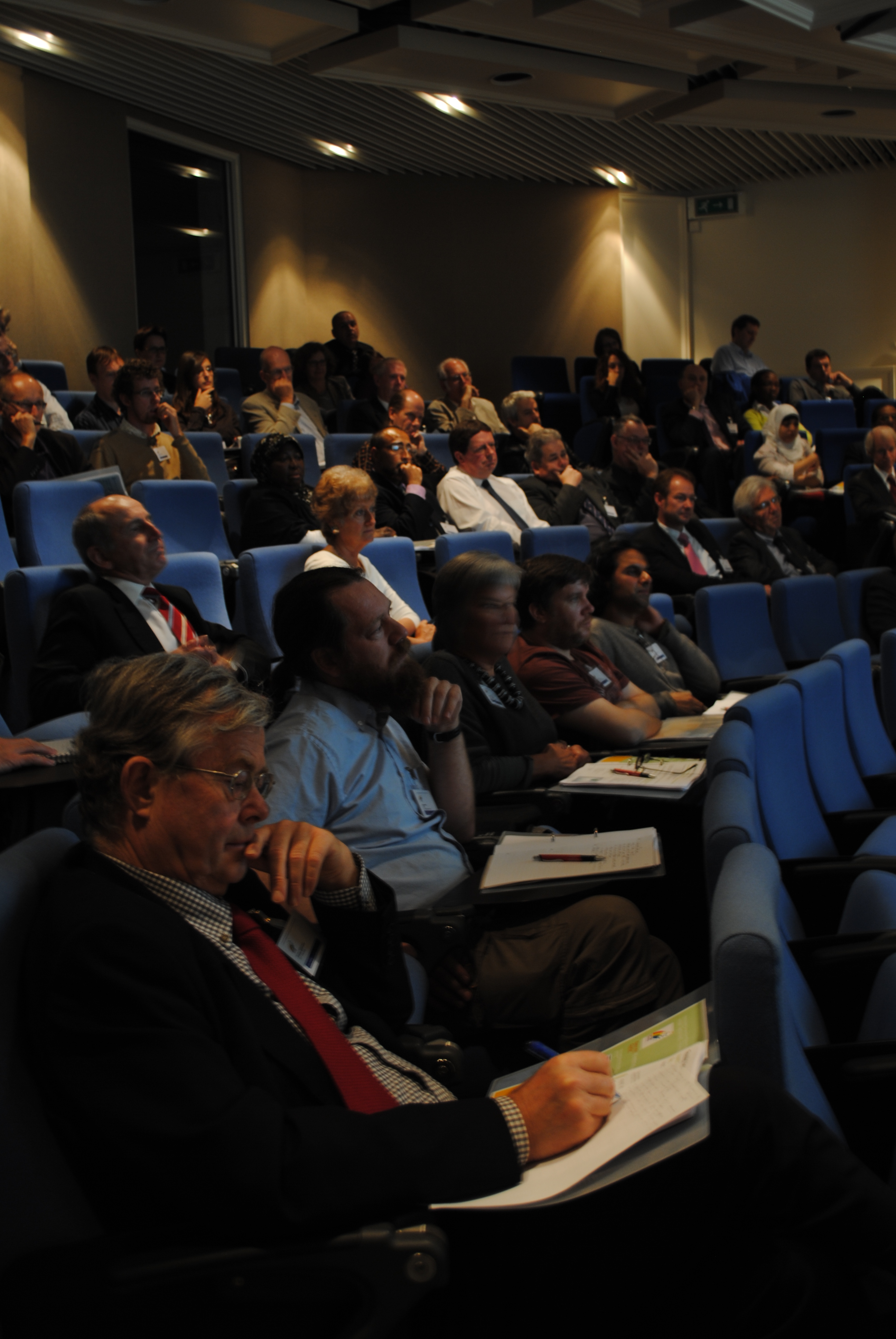 Day two of the Symposium discussed six exemplar housing co-operative responses to the climate change challenge with examples from England, Canada, Holland and Indonesia, and Sweden. The exemplar from Sweden was inspiring: HSB Riksförbund’s climate train used to educate members and the general public about how to save energy and reduce carbon emissions. HSB Riksförbund is the larger of the two national co-operative housing organisations in Sweden with five hundred thousand members. A short video of its climate train can be seen on YouTube

The keynote speech at the Symposium was given by Charles Gould, the new Director General of the ICA, who spoke of the resilience and growth of all types of co-operative enterprises in the aftermath of the global financial crisis. The final keynote speech was given by Dame Pauline Green, the President of the ICA who outlined plans for 2012 which has been declared by the United Nations to be the International Year of Co-operatives.

“A key benefit of membership of a global co-operative organisation, like the ICA, is the opportunity to share expertise and best practice with colleagues from other countries around the world” said David Rodgers, ICA Housing’s elected President and CEO of CDS Co-operatives in London, England. “Our Symposium was enjoyable, informative and achieved its objective of being an international forum for the exchange of information on exemplar initiatives” said Rodgers.

Thursday 7 October 2010
Financing for Housing Co-operatives:  The Challenge in the aftermath of the global financial crisis

the point of view of two leaders