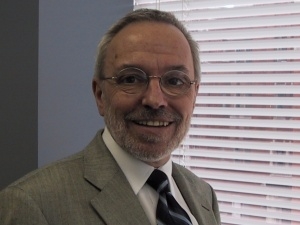 The ICA Housing Plenary discussed the progress made, plans for the future, and elected the new board. Nicholas Gazzard [pictured] from CHF Canada was elected President and Niall O’Keefe from NABCO was elected Vice President.  The new board members are listed here.

It was also a good opportunity for members to bring their concerns and challenges to the Board. During the Plenary the Board launched the Good Governance Test for Co-op Housing, the second phase of our initiative Good Governance Charter for Housing Co-operatives. We were also delighted to have two active women from the African and Asian co-op housing movements to speak about the significant work their organisations are doing regarding gender equality and the advancement of the women’s rights.

Presentations made to the plenary meeting: